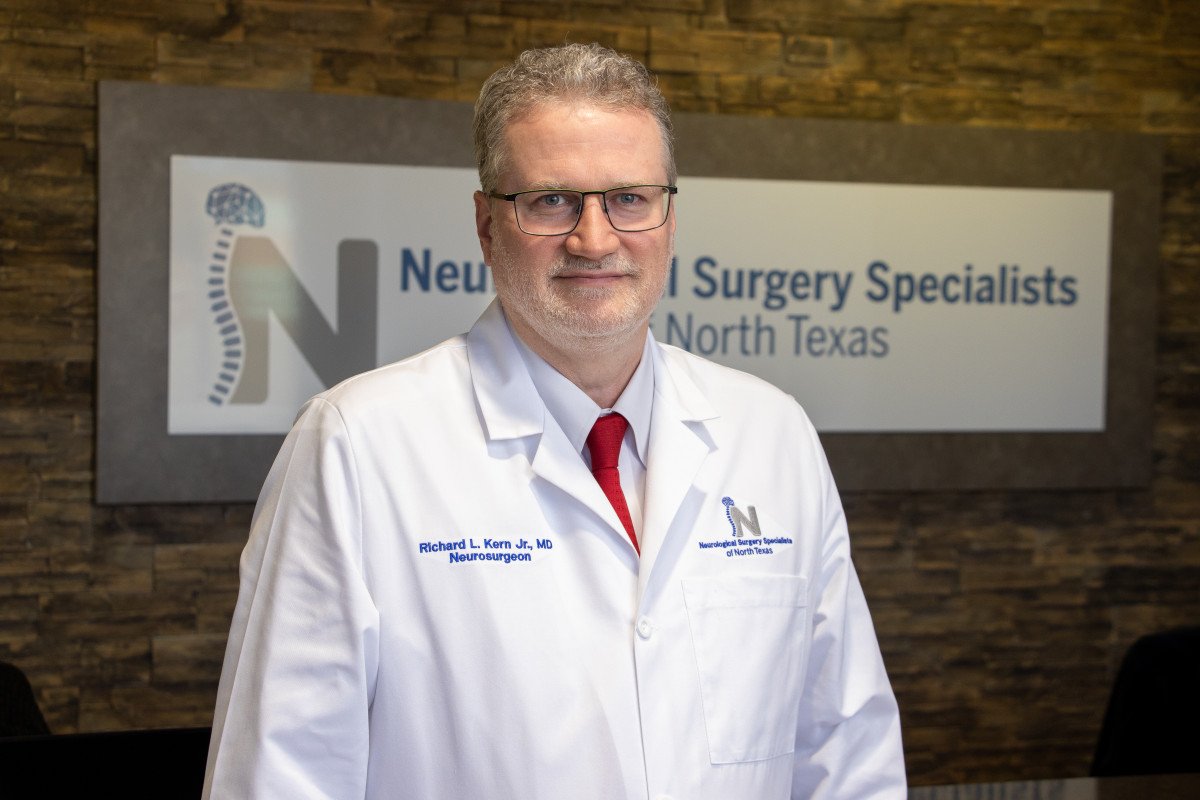 Dr. Kern received his Doctorate of Medicine from East Carolina University in Greenville, North Carolina. He completed both his General Surgery Internship and Neurosurgical Residency at the University of Texas Southwestern Medical Center at Parkland Hospital in Dallas, Texas.

Before coming to Wichita Falls, Dr. Kern was in practice for 15 years with faculty appointment at the University of Tennessee College of Medicine, working with the Neurosurgical Group of Chattanooga. There, he performed a wide variety of cranial and spinal procedures and was involved in medical staff leadership, including serving as Chief of Staff at Erlanger Medical Center. 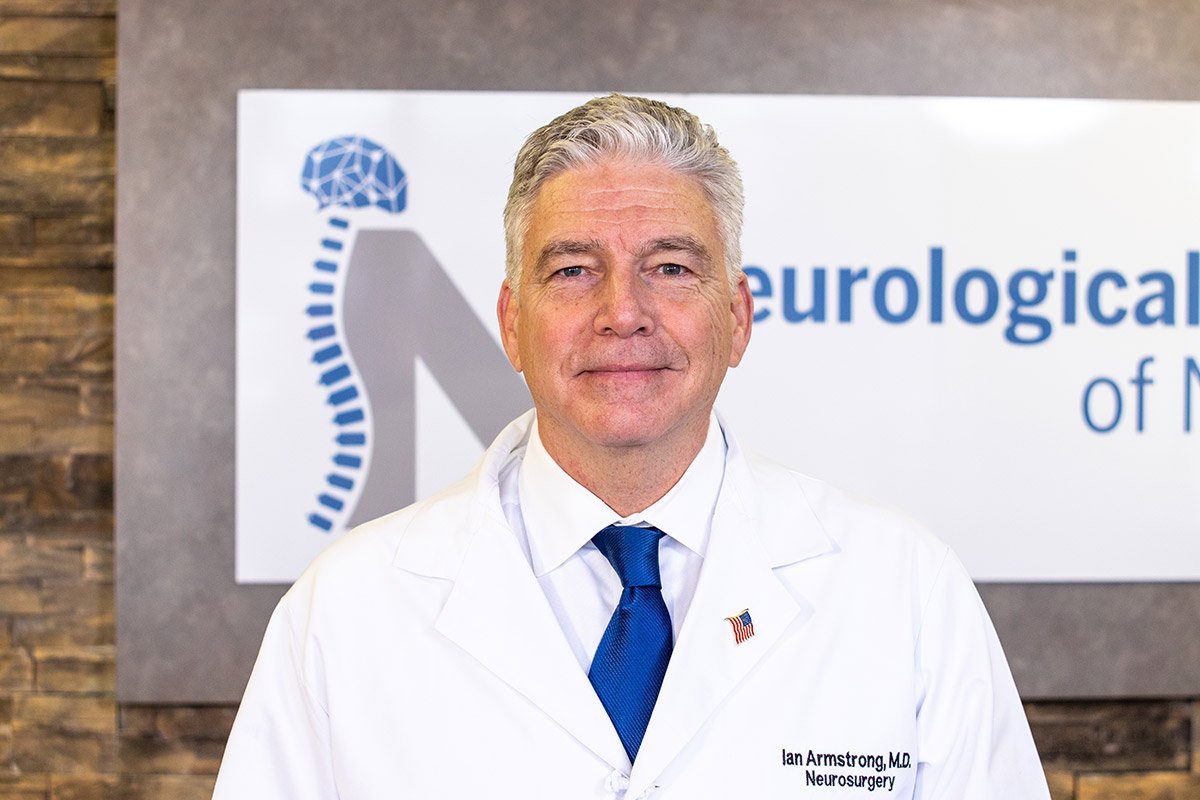 A diplomat of the American Board of Neurological Surgery with fellowship training in spinal surgery, Dr. Ian Armstrong has been in practice in the Los Angeles, California area for over twenty years. Dr. Armstrong is a second-generation physician and graduate of Baylor College of Medicine in Houston, Texas. He completed his General Surgery Internship and his Neurological Surgery Residency at Baylor College of Medicine and Affiliated Hospitals at the Texas Medical Center where he was involved with teaching and research. During his ten years at the Texas Medical Center, he had the opportunity to train under Dr. Michael Debakey.

Dr. Armstrong completed two Spinal Surgical Fellowships: Rene Louis, M.D., Hospital De La Concepcion, Marseille, France and David Cahill, M.D. at the University of South Florida. He has twenty-three years of leadership, teaching, research, community service, patient care, trauma and surgical experience. His career has been varied, spanning from the operating room to the board room. Dr. Armstrong has served as Chief of Neurosurgery, held positions on hospital and corporate leadership boards, and has been significantly involved in teaching, research and development. He has also had the opportunity to be a consultant to the movie industry, professional sports teams, professional athletes, and spinal surgery companies.

As a recognized leader in his field, Dr. Ian Armstrong has been called upon to be a resource for news and media, including television, radio and print – both nationally and regionally. 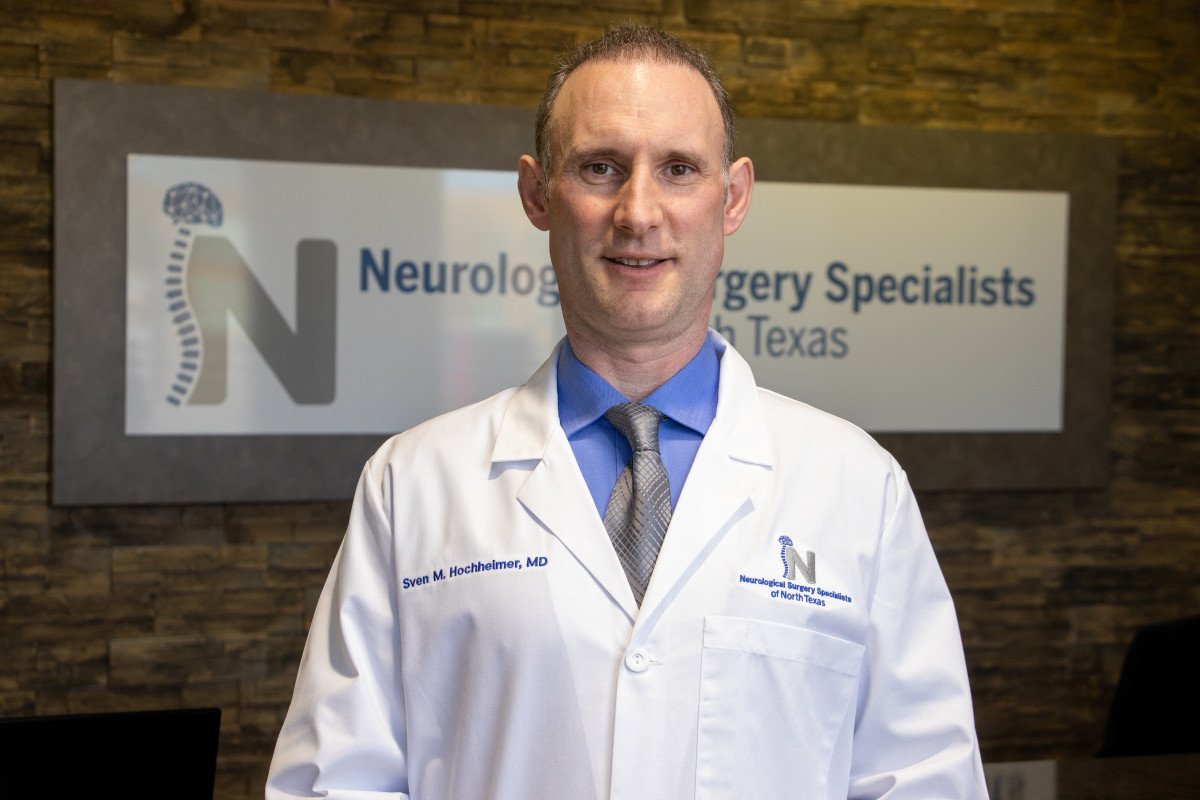 Dr. Hochheimer specializes in disorders of the spine using contemporary minimally invasive techniques as well as offering modern options for disc replacement or disc arthroplasty, neuromodulation for pain management, and surgery for disorders of peripheral nerves like carpal tunnel syndrome and ulnar neuropathy. He has interests in treating brain and spinal conditions using minimally invasive endoscopy approaches which serve to improve the recovery times and outcomes for patients. Dr. Hochheimer, through many years of military experience and service, offers some of the most novel and innovative options for the care of traumatic conditions involving the brain and spine.

Dr. Hochheimer grew up in Fort Collins, Colorado where he graduated from high school demonstrating academic excellence. He entered the Air Force after high school where he initially trained as a physician assistant mastering the program which he completed with highest honors. Thereafter, he completed medical school training followed by the Air Force neurosurgical residency program. Dr. Hochheimer cared for Air Force patients serving at multiple different locations including deployments overseas where he gained valuable experience caring for our wounded military as we as foreign citizens.

Dr. Hochheimer has actively trained neurosurgical residents in the Air Force in the United States where he excelled in academic neurosurgery until he retired in 2019, after a decorated career

A common theme which has followed Dr. Hochheimer through his education and training has been his unparalleled academic honors and achievements. He has received honors bestowed on few in literally every aspect of his education. He relentlessly pursues knowledge related to surgical techniques to achieve the best possible outcome for his patients.

He enjoys time spent with his family. He enjoys outdoor activities like rafting, skiing, mountain biking and shooting guns. 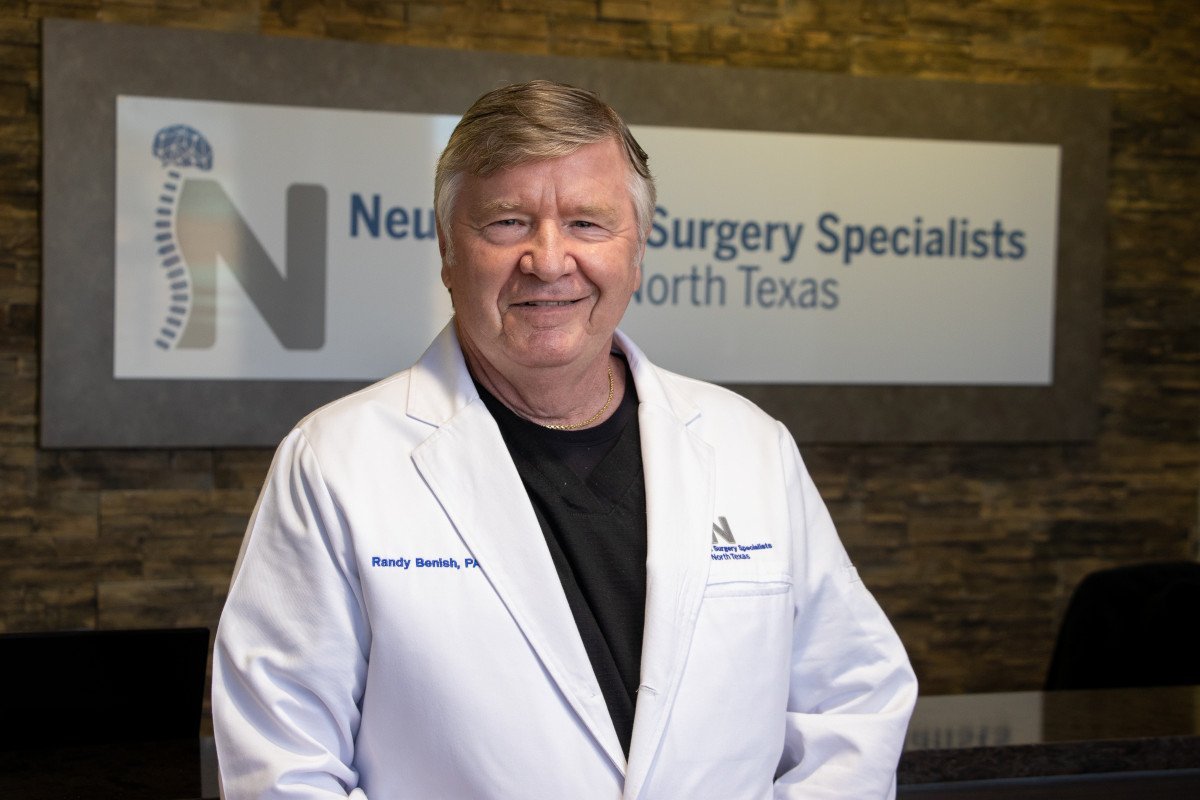 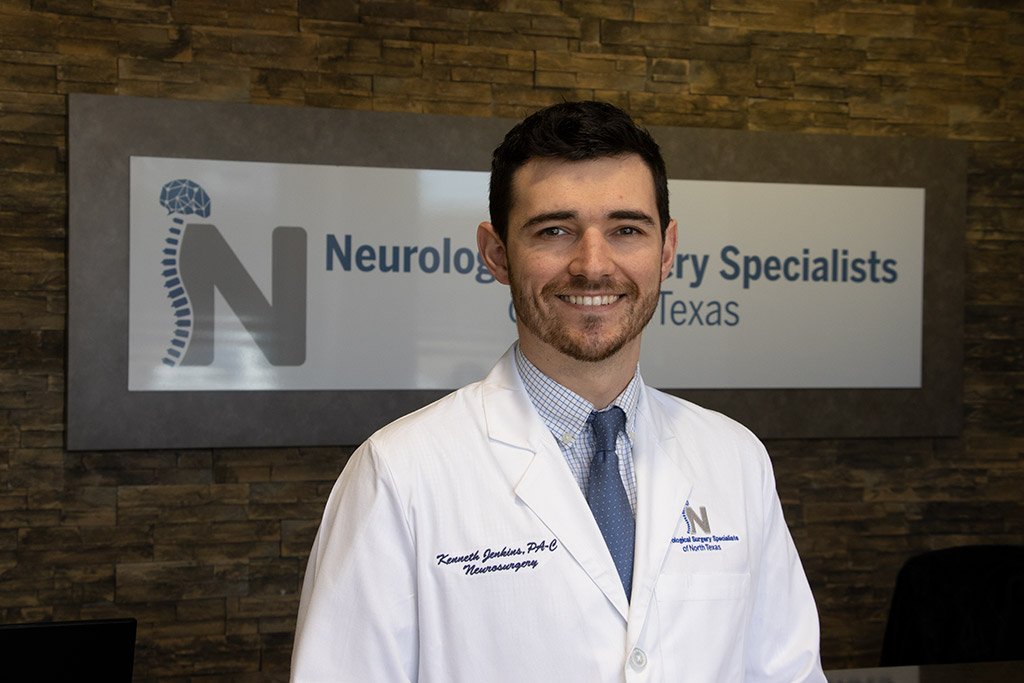 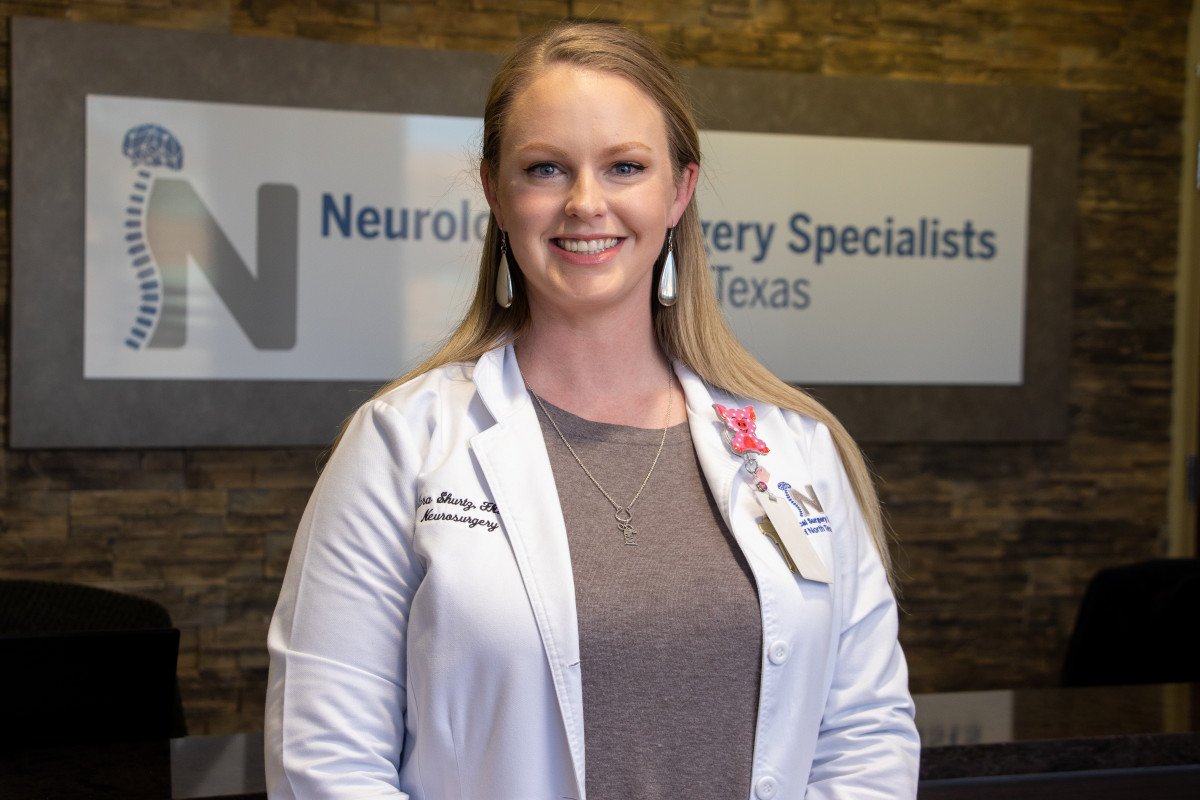 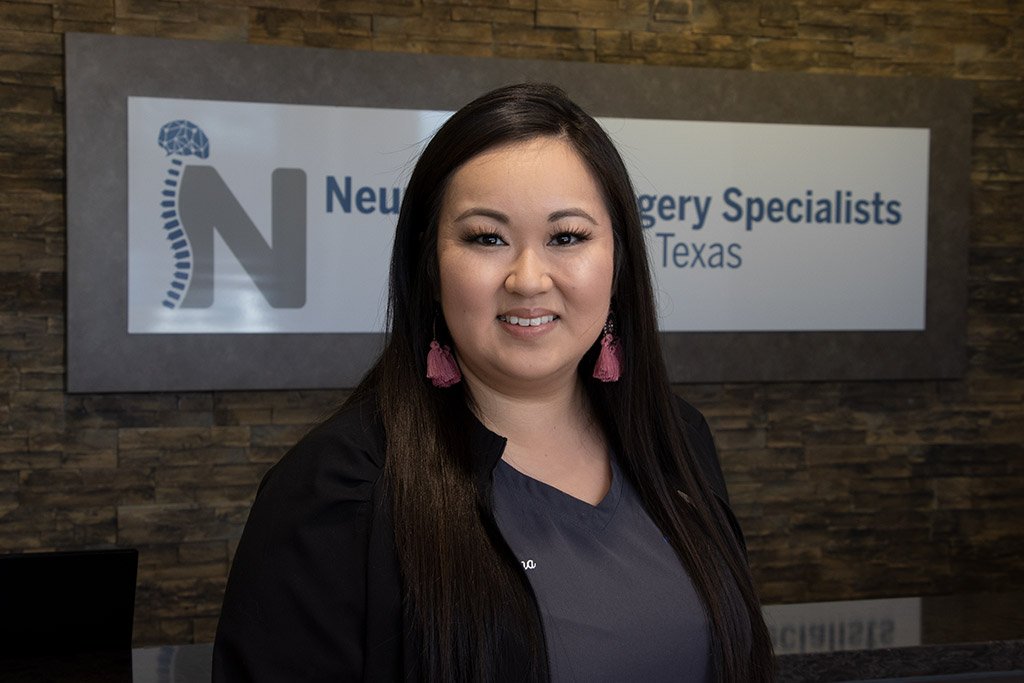 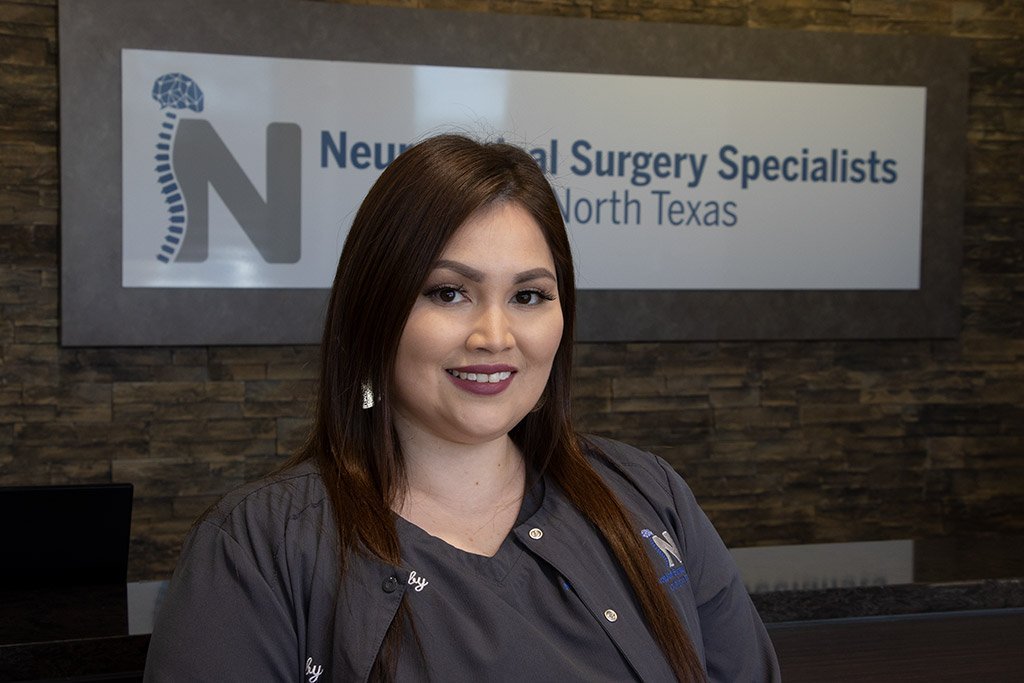 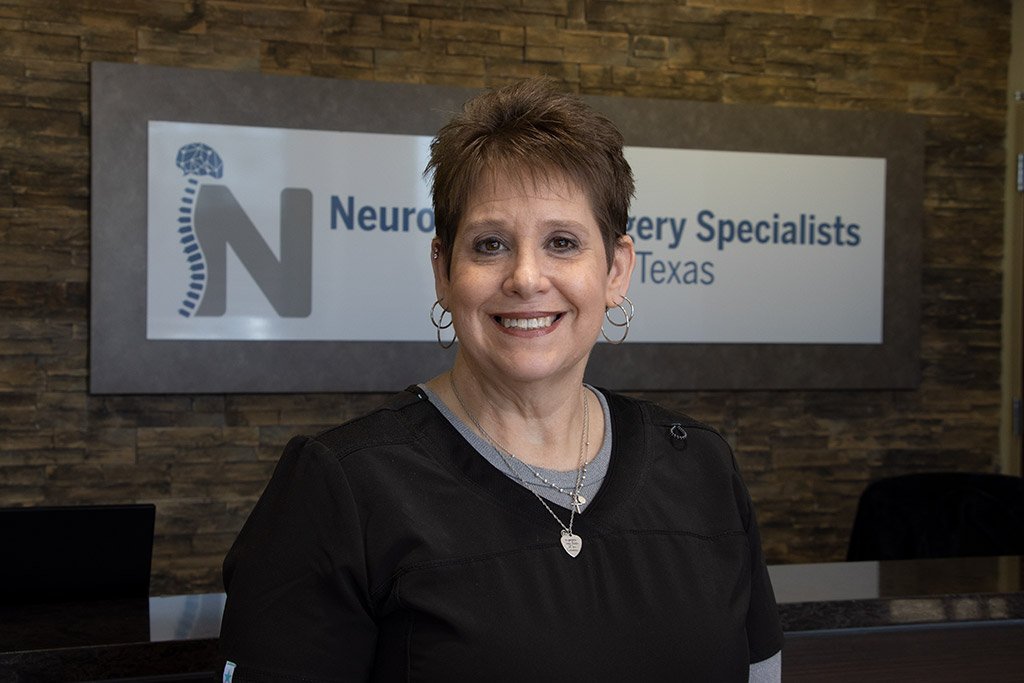 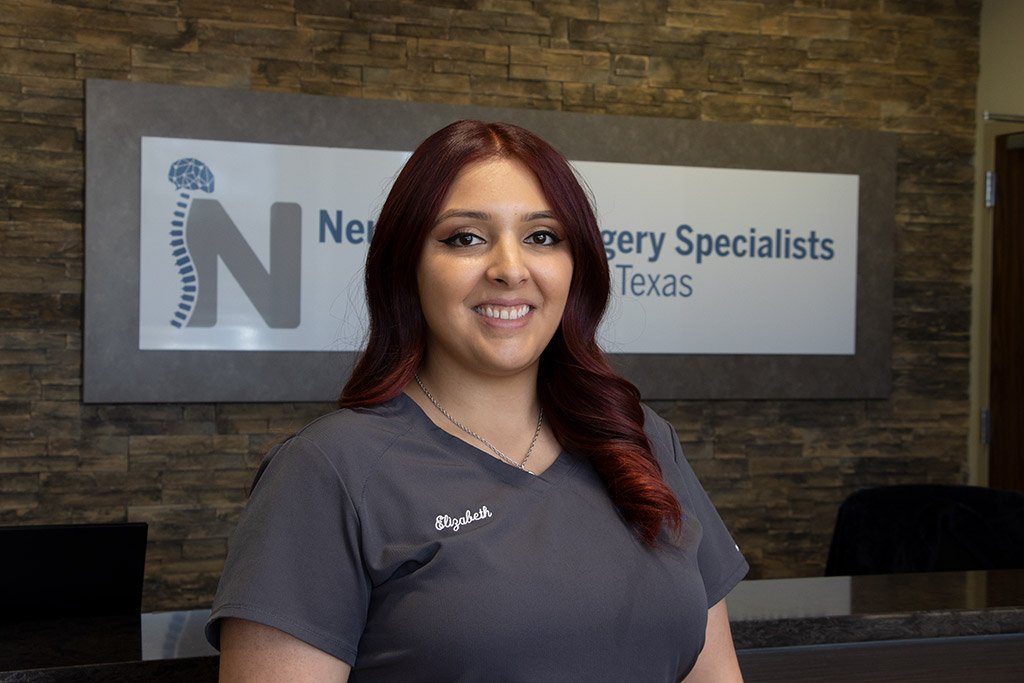